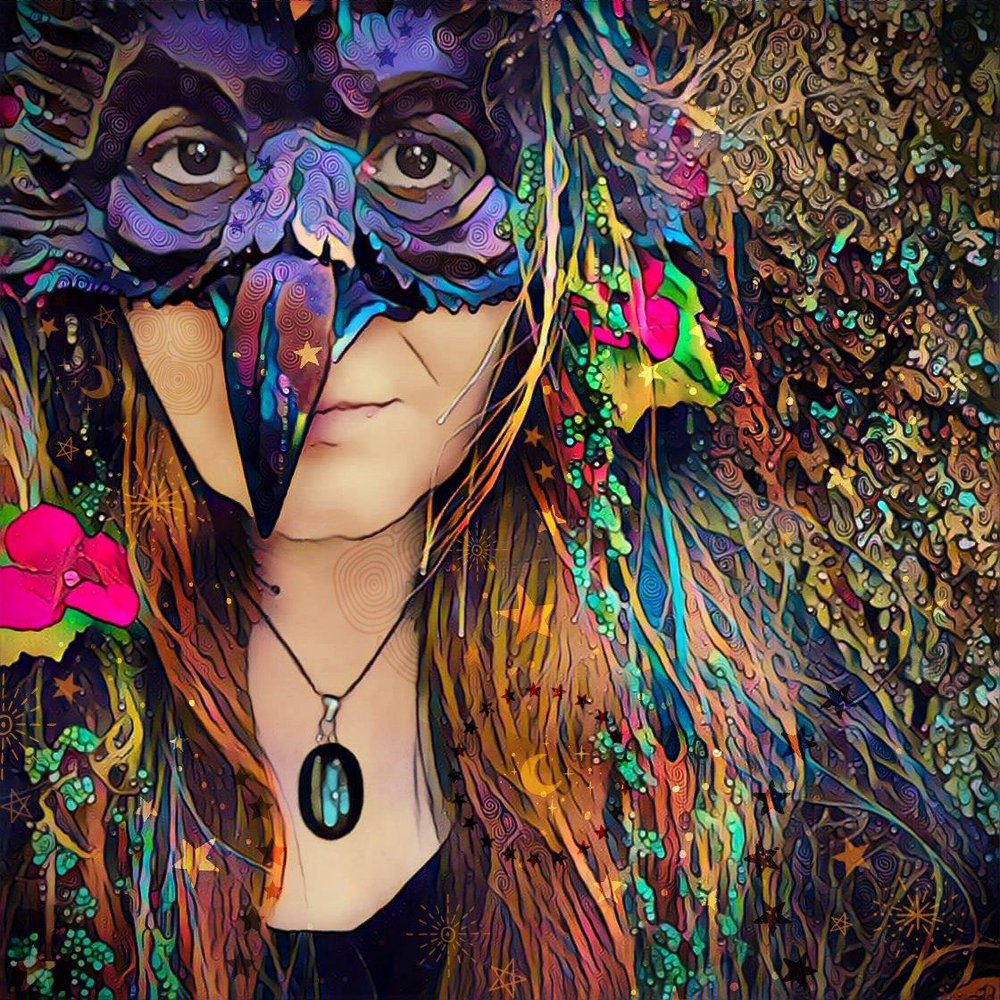 The Spirit, the solitude, the soul is in the heart of these wilds.

Among the ancient watchtowers of the earth, the restless tides and currents of the sea take on the remoteness of a dream.

Solitary door and the path away to the woodlands. Shadowing primeval forests have an utterly ghostly appearance, ancient and everlasting.

Something strange happened. Something weird and fierce.

The woodland giants dance, the wind chants, the fog rises, darkness settles darker and darker. The rain falls bright like diamonds in the velvet night sky.

Her hair adorned with stars and moonlight, bones of the dead and flowers of life, both equally loved.

They were daughters of Nature who understood and listened when she spoke. They can hear her, the Spirit of the mountains.

Deep down in her heart dwells Nature's most secret haunts and magic. Quietly listen.

Traveling the mountain, listening with each step. The earth beneath, the storm above. Upon the wind came an answer.