Visions of Self is the first annual show of the Women’s Voices, Women’s Vision group of Yosemite Sierra Artists. The inaugural show featured over 100 female artists from 10 countries, with work including the subjects of self-portraiture, environment, emotions, and state of being. 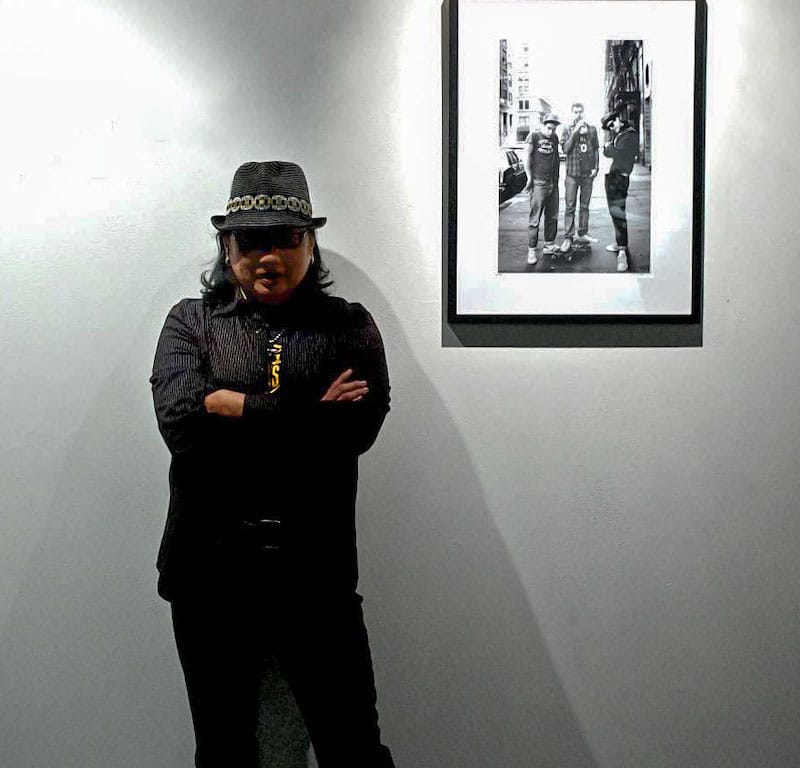 Sunny Bak – Sunny Bak is a renowned photographer in Venice, California, with work featured in Time Magazine, Details, Elle, Cosmopolitan, Woman’s World, including one of the top ten best-selling covers of Newsweek.

Sunny studied at the New Yorks School of Visual Arts,and the New School with Phillippe Halsman, and has captured portraits of hundreds of celebrities including Madonna, Keanu Reeves, Gregory Peck, and the Beastie Boys, for whom she created the iconic images featured on their multi-platinum album Licensed to Ill.

Her work can be viewed online at SunnyBak.com. 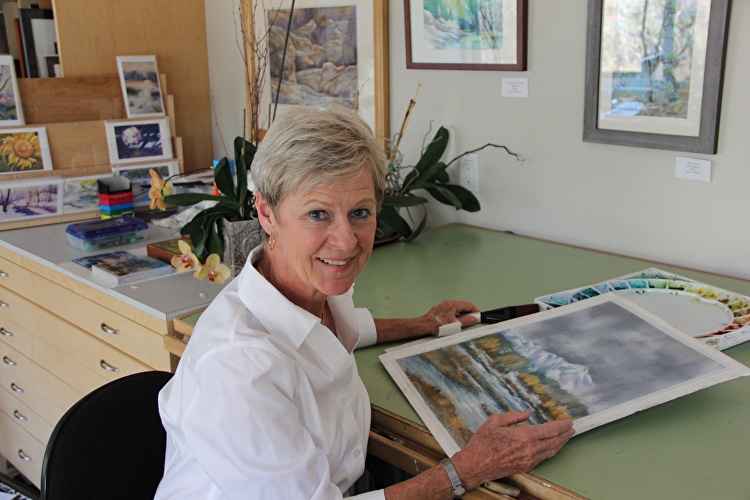 Carolyn Hartling – Carolyn Hartling is an accomplished artist in a variety of painting mediums. She was gallery manager of Timberline Gallery for over 15 years, and has received many local and regional awards for her pieces, including first place in the annual Yosemite Renaissance show.

Carolyn was awarded the Sierra Art Trails “Keeper of the Flame” award in 2021 for her contributions to the art community. She serves on the executive committee of Yosemite Sierra Artists and is a member of the the Pastel Society of the West Coast. Her work is represented by the Yosemite Gateway Art Center in Oakhurst, California, and can be viewed online at CarolynHartling.com.